Like many of us, I find it so much easier to complicate things than simplify them! In the past*, despite my good intentions, I often ended up making things w-a-a-a-y more complex and convoluted than they needed to be! (* I say ‘in the past’ but if I’m perfectly honest, I still do if I don’t keep myself in check!)

Maybe you do too?

If so, you might well be familiar with the following scenario:

You start off with an idea – and it’s a pretty fine idea too, even if you say so yourself – it’s simple, sharp and straightforward. Brilliant!

And then what happens?

Well, what happens is you get caught up in your own enthusiasm and brilliance and before you know it you’ve decided to add an ever increasing number of whistles and bells BUT – and here’s the nub of the problem – by doing so you complicate your original idea (that simple, sharp and straightforward idea, remember?) out of existence! The original idea for a half day workshop somehow grew into a weekend residential course but neither the half day workshop nor the residential course ever came to fruition! The new 5 page website gradually morphed into an all-singing, all-dancing ecommerce site but funnily enough, neither of them made it through to completion!

Complexity can smother the life out of a good idea!

If you’ve been tempted to add yet another element to your latest ‘great idea’ you’ll know the problem… the more complicated you make things, the less likely you are to actually implement the thing you’re trying to achieve.

I saw a poster the other day which made me smile because it summed it up so succinctly. The words on the poster were:

‘It’s simple until you make it complicated’ which, I guess is another variation on the KISS acronym that we’re all familiar with – ‘Keep It Simple, Stupid’.

‘Keep It Super Simple’ is my adaptation of that (I can do without the ‘stupid’!) and is fast becoming a favourite personal mantra. Here’s why:

Simplicity enables you to start and finish.

Simplicity has a particular energy, focus, clarity and power. Keeping it super simple allows you to make faster choices, which in turn allows you to act faster! Complexity interferes with turning knowledge into action, so resist the temptation to add a few more whistles and bells – identify what’s most important and leave the rest for another time.

Simplicity allows you to try things out quickly.

Start with the simplest form of the idea, make that work first and then build from there – the outcome will always be better. Keeping it super simple gives you a chance to ‘get it out there’, learn from your experiences and retain the flexibility to make changes.

Simplicity allows you to do more with less.

Simplicity is all about clarity.

…. and what do your clients and customers want? Clarity. More than anything, they want you to make their experience clear, simple and easy – and of course, that’s what we as business owners want too.  So instead of offering a list of products and services as long as your arm, work out what the problem you are trying to solve is and focus on that.

I am in total, total agreement with Leonardo Da Vinci when he says ‘Simplicity is the ultimate sophistication.’ Complexity does NOT make things better – far from it – more often than not it leaves us feeling confused, befuddled, and frustrated!

There is an enormous power in simplicity, so how about running a ‘simplicity check’ on your products and services right now to see where you can keep complexity at bay.

Which parts of your business need simplifying right now?

Try taking the KISS approach and Keep it Super Simple!

Do you have any questions about becoming a Simplicity Superstar? How has the KISS approach worked for you? Share in the comments below so we can benefit and learn from each other! 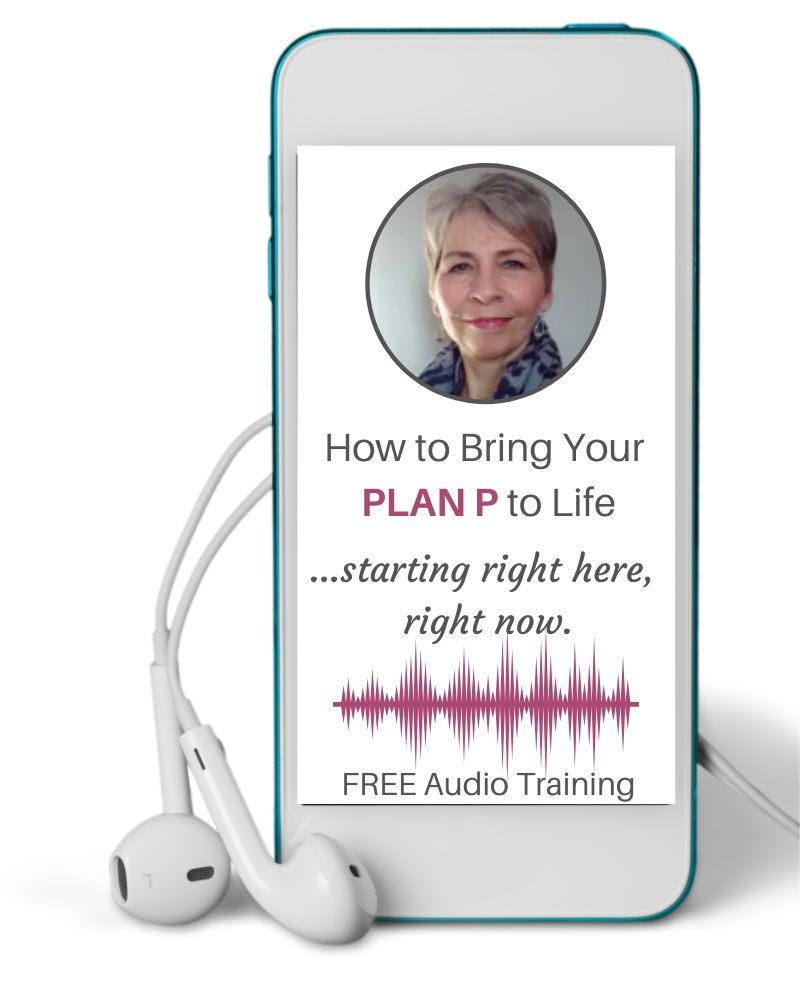